Hopefully this will be my only post where I cover two days with a single entry. Afterall, initially I had planned to stay in Ankara for only one day before going to Nevşehir.

Ankara is Turkey’s capital and one of its largest cities. Some people I met in Istanbul referred to it as the “Workers’ City”.

It does look, in some ways, more solid than Istanbul. 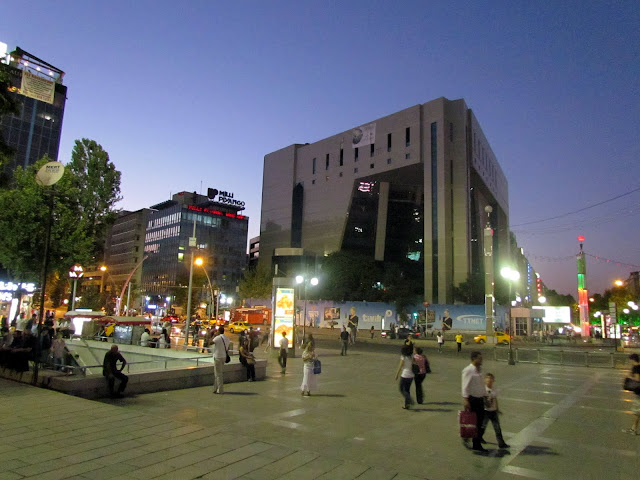 People definitely drive better than they do in Istanbul. In fact the traffic here is more or less bearable, although you do occasionally stumble across drivers entering one-way streets from the wrong end, and jumping the red light is of course a usual sight. The streets here are the nicest of all the other places I’ve seen in Turkey. 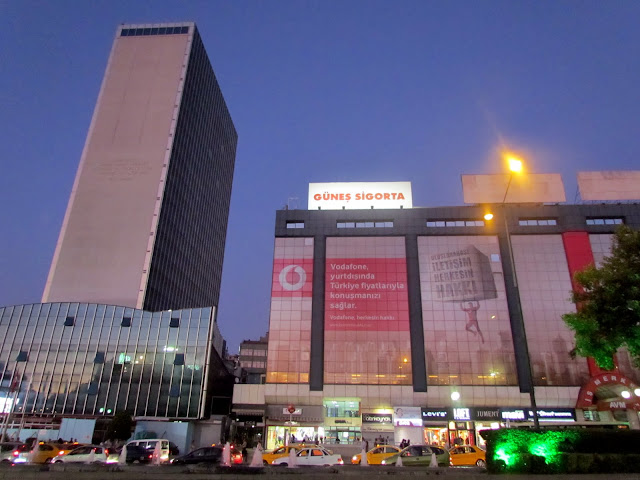 Besides that, there seem to be a lot more young crowd in Ankara than in Istanbul. This might in fact be bullshit, but I did come across a lot more young people in Ankara. Another good thing is, I also met much more people who spoke God’s language — English. People were a lot more sociable and open than elsewhere in Turkey. I asked some lady in a bus to let me know where to get off for Kızılay, and she did. After I got off and we parted to different directions, several minutes down the road I suddenly saw her running towards me.

“Hey, hey, I am really sorry!” she caught her breath

That was super sweet.

Although the city has a very strong Soviet feel about itself, 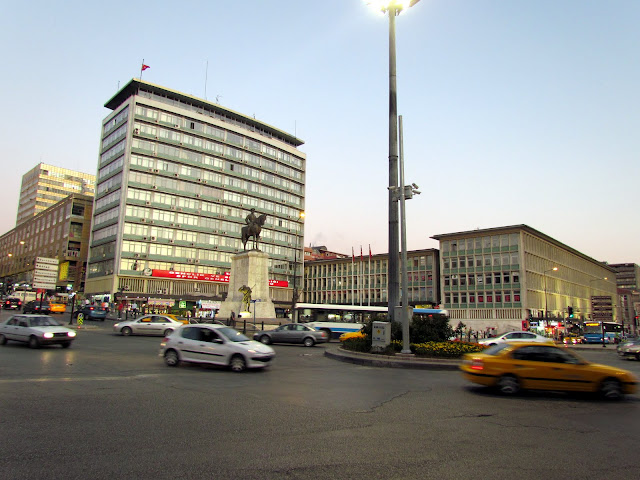 You do come across some nice architecture here 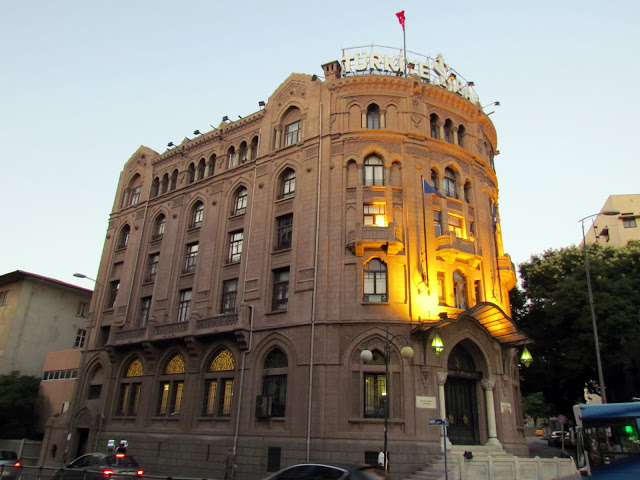 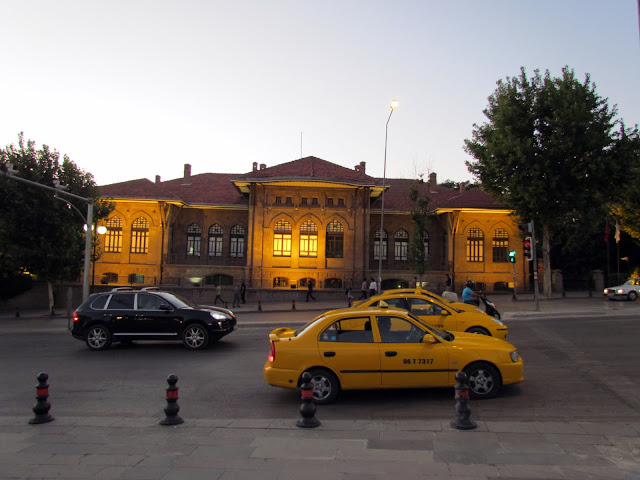 And some crowd with a good taste as well! The policemen look and act professional as everywhere else in Turkey 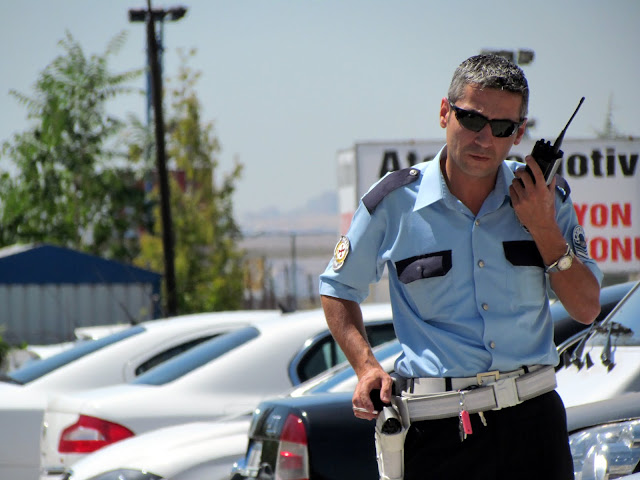 Honda Ankara keeps getting new motorcycles for their huge salon 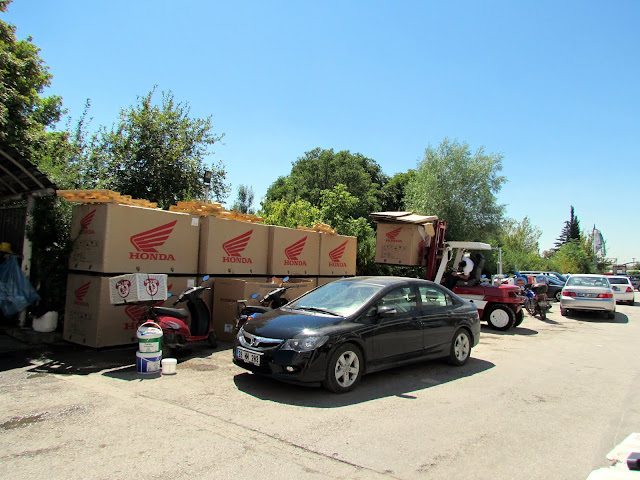 Yes, there is a motorcycle in that box! 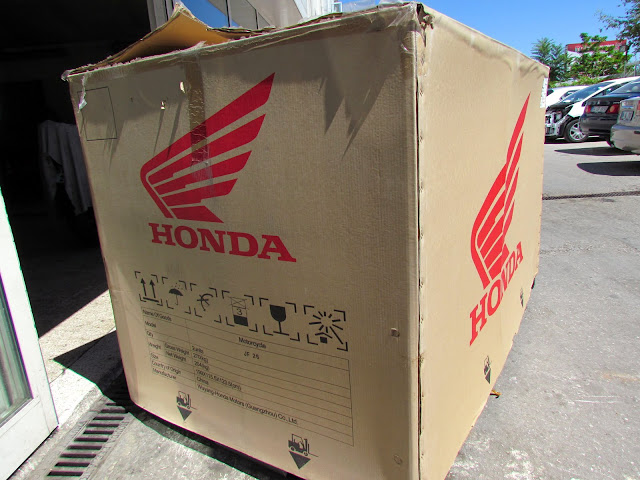 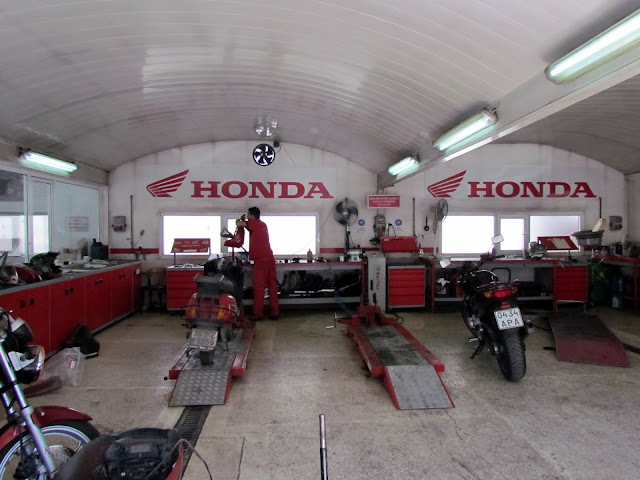 And there is a lot of junk around 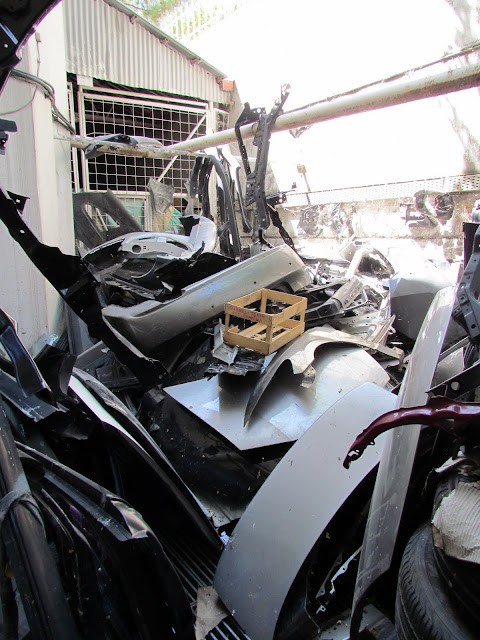 I had to stay for two days, not because any problems delayed me, and not because I loved Ankara so much.

But because I wanted to understand — what was wrong with it? Why was it so incomparable to Istanbul?

And in two days I still failed to grasp it.

Perhaps it was just not as spicy, not as juicy and it did not smell so amazingly sweet and horrible on a range of one foot?

Or perhaps it lacked something much more important?