Hagia Sophia is a sad monument. It is powerful and magnificent, of course, but it had me drowned in tears when I stepped in and walked around. 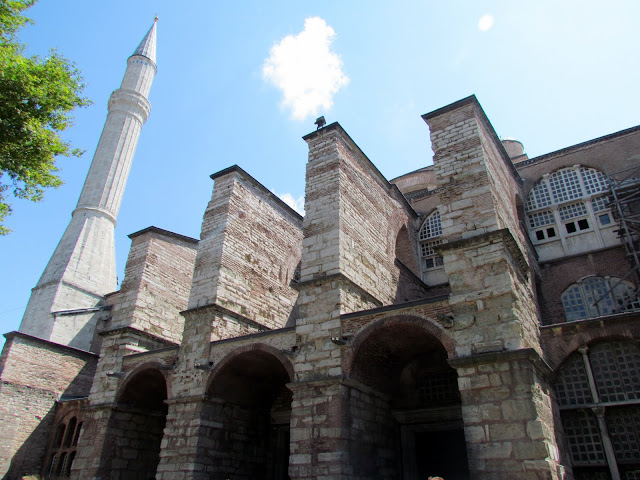 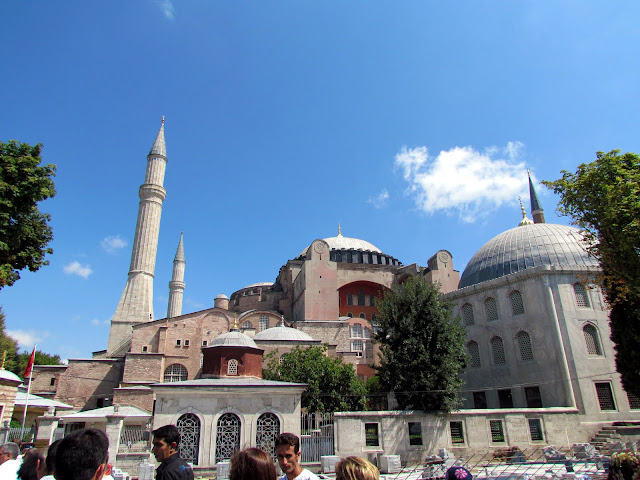 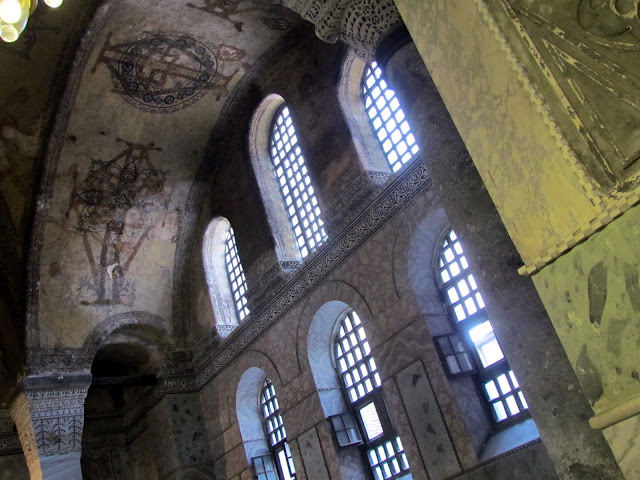 It is, without doubt, one the most impressive monuments erected by men. Inside, every square inch tells a story. 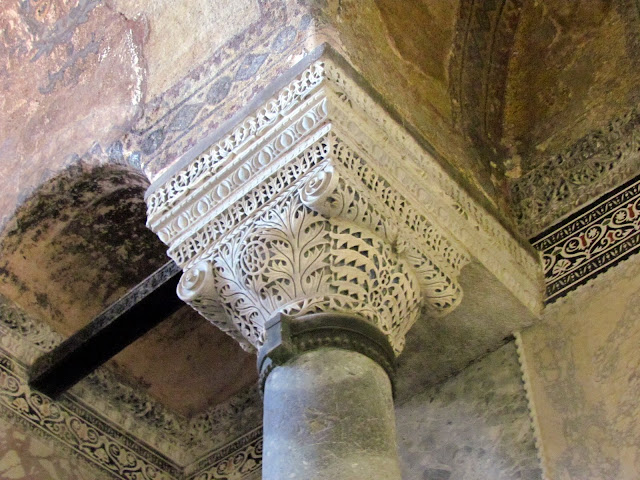 After being conquered by the Ottoman Turks sometime in the 15th century. the church was turned into a mosque. In fact it became the main mosque of the Ottomans’ new empire. They have, of course, immediately modified the interior. 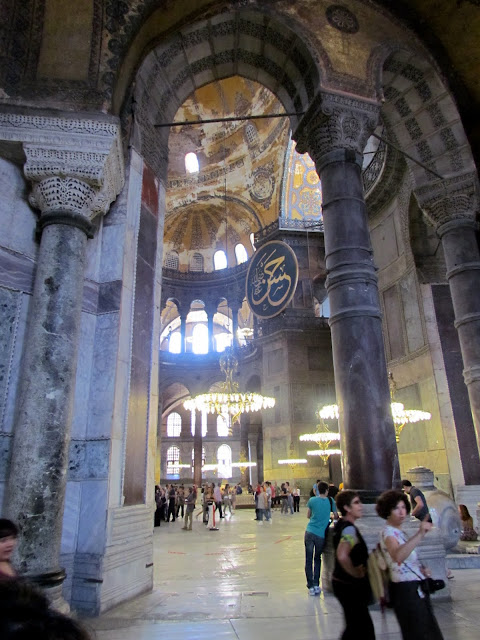 Most of the artwork on the walls was covered. Some of it is irreversibly lost. I personally found Hagia Sophia to be simply defaced. I couldn’t help but ask myself a question — where are the people who built this? How did they fail to protect it? Why would you want to take something and change it into something else? In the oriental, Islamic setting it just does not look right!

But then I realize that the monument has been under the Turkish rule for over 600 years — only a little less than it actually existed as a Byzantium temple, and that the Muslim art in the interior is also centuries old, and it makes me even more confused, raising even more questions and making things more complicated.

I am truly grateful to Atatürk for turning Hagia Sophia from a mosque into a museum. I think it was the wisest decision for this place, for the century being.

And so it stands, a beautiful and sorrowful monument that was admired by kings and their slaves, by messengers from the lands far away, by knights and templars and sultans and their viziers, by archaeologists and by the retired American couples, and by me in my Converse chucks. It tells you — you, too, will pass.

Yet even more brazenly, it stands as a vivid reminder to all, about the painfully simple importance of the army before the culture, the soldier before the architect, and the sword before the pencil.

But then you can’t help feeling the presence of the Old Gods under the earth beneath the temple, and that’s when you get them goosebumps. The swords and the missiles and the numbers are useless before them. It makes you want to tread lightly. Who knows what great plans they weave for the millenniums ahead about the temple and the peoples who are involved? You walk out, carefully, not to disturb the cosmic forces under the floor and the dome and the arcs. The Old Gods — you don’t wanna fuck with them!

And when you are finally out, you take an eclair and some coffee. It is always good. 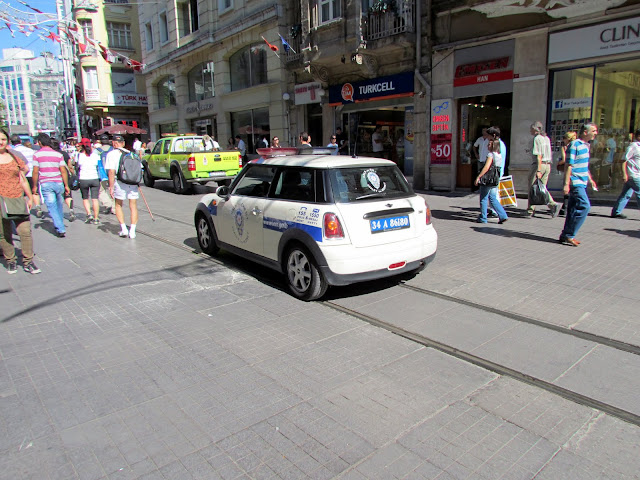 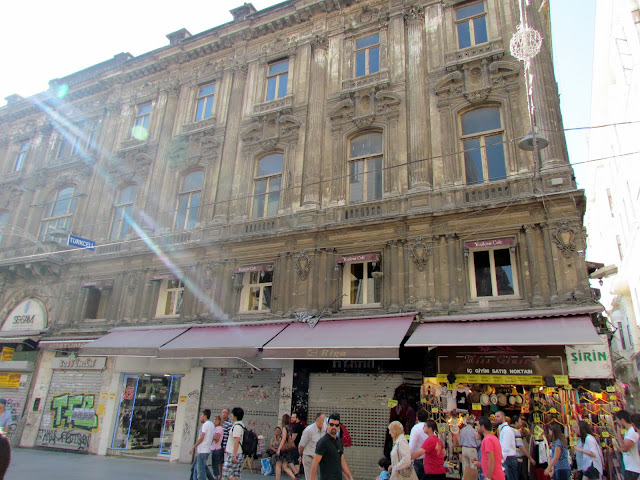 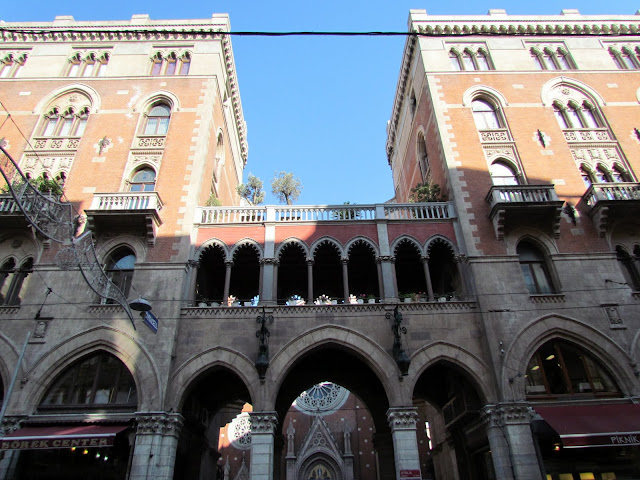 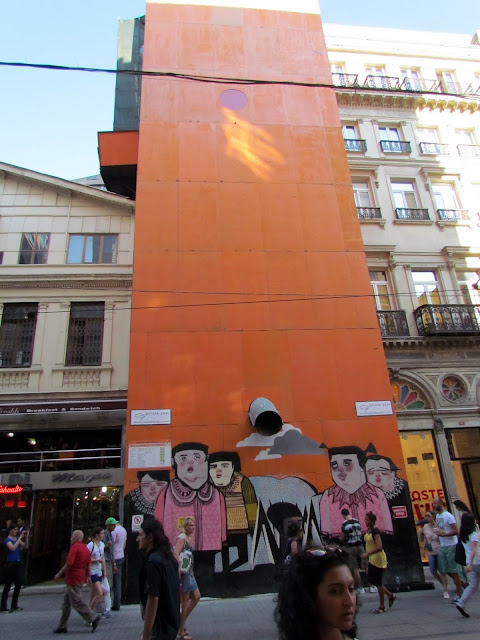 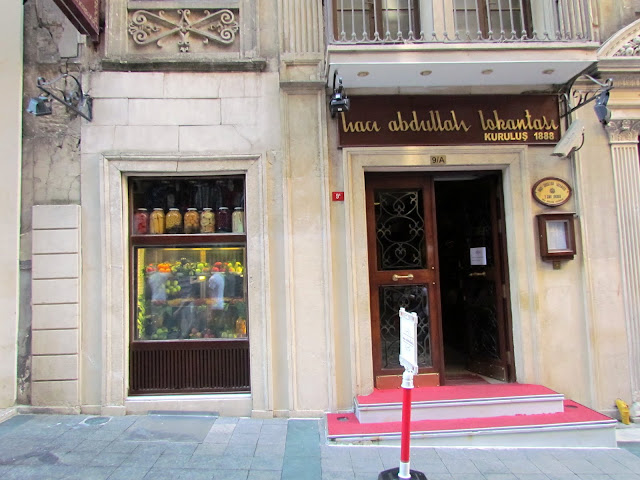 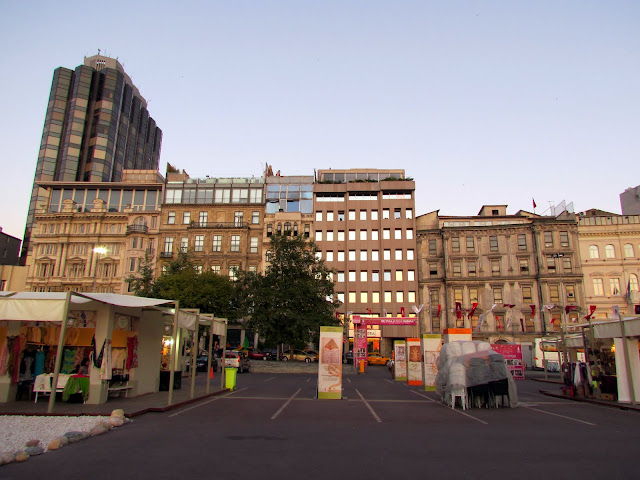 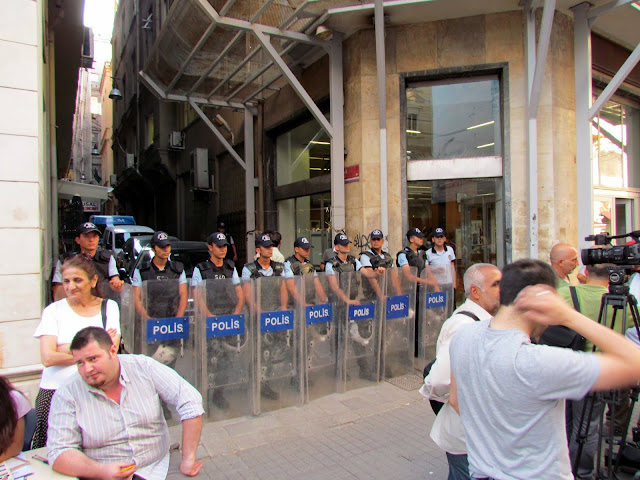 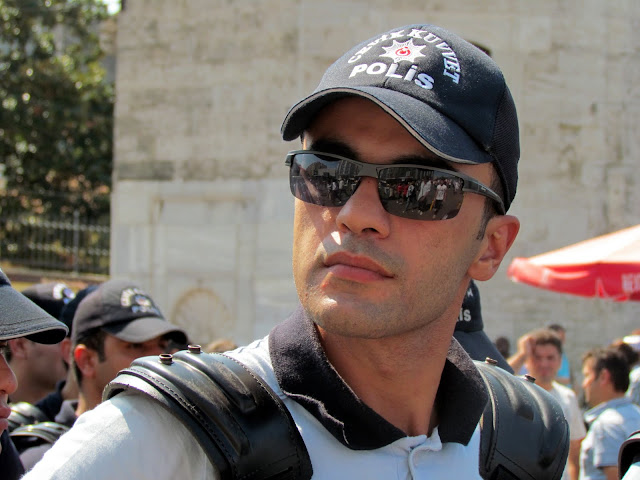 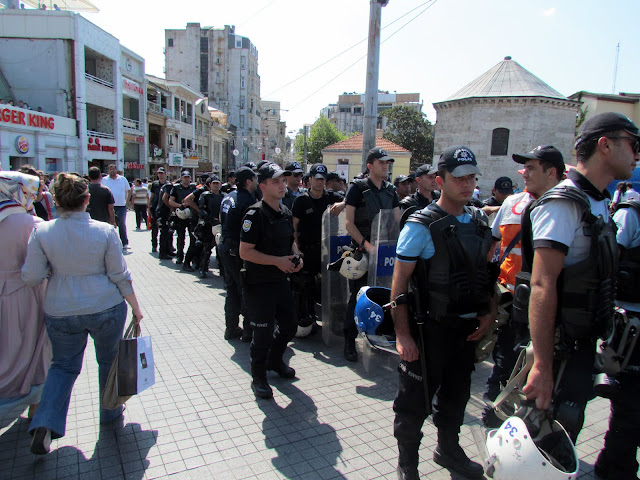 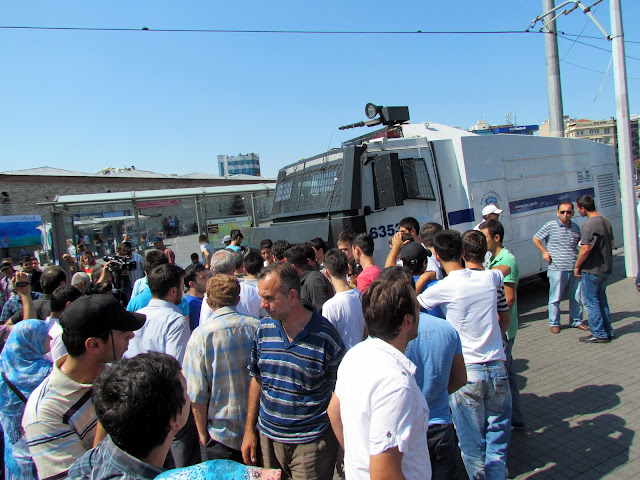 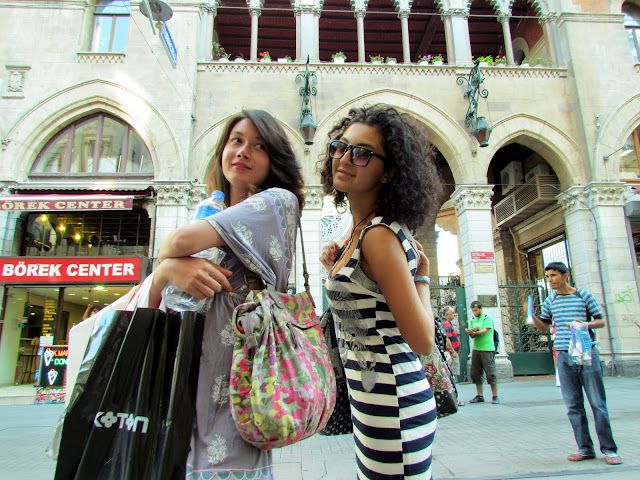 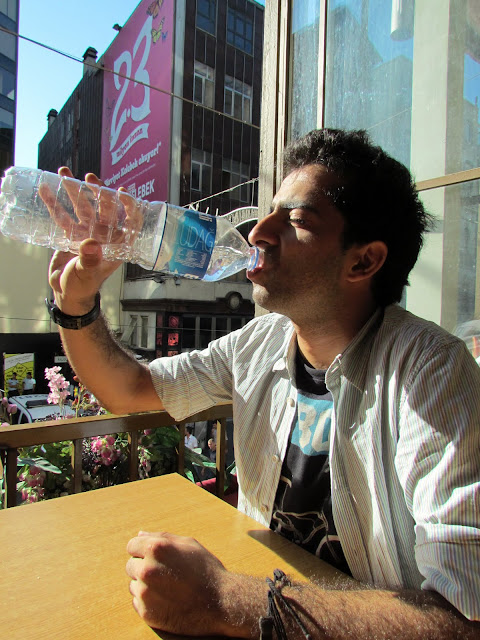 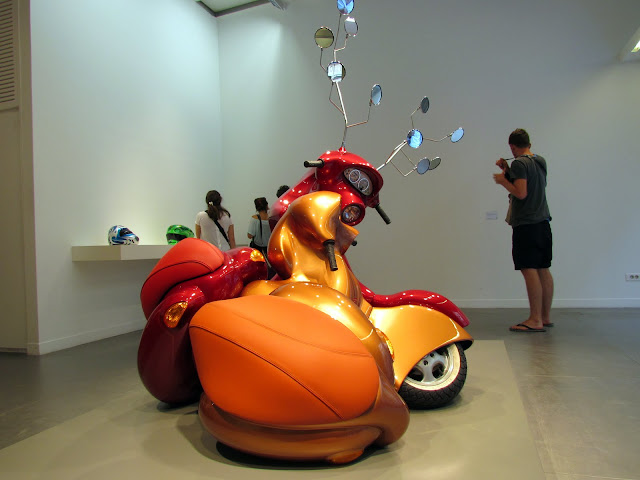 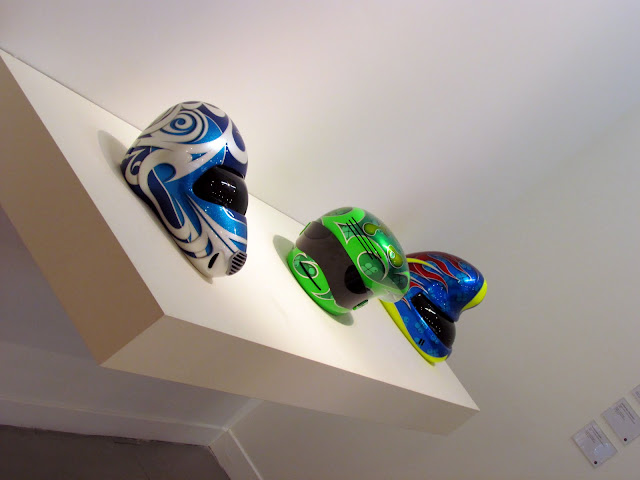 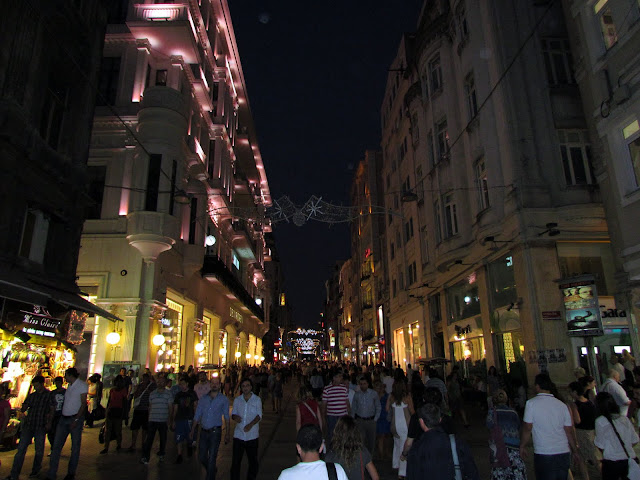 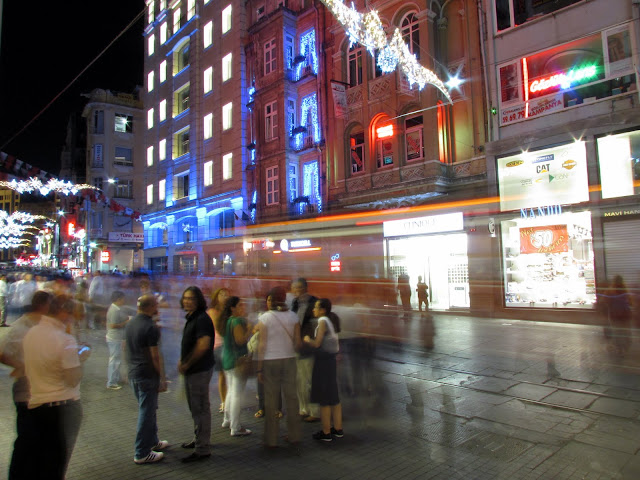