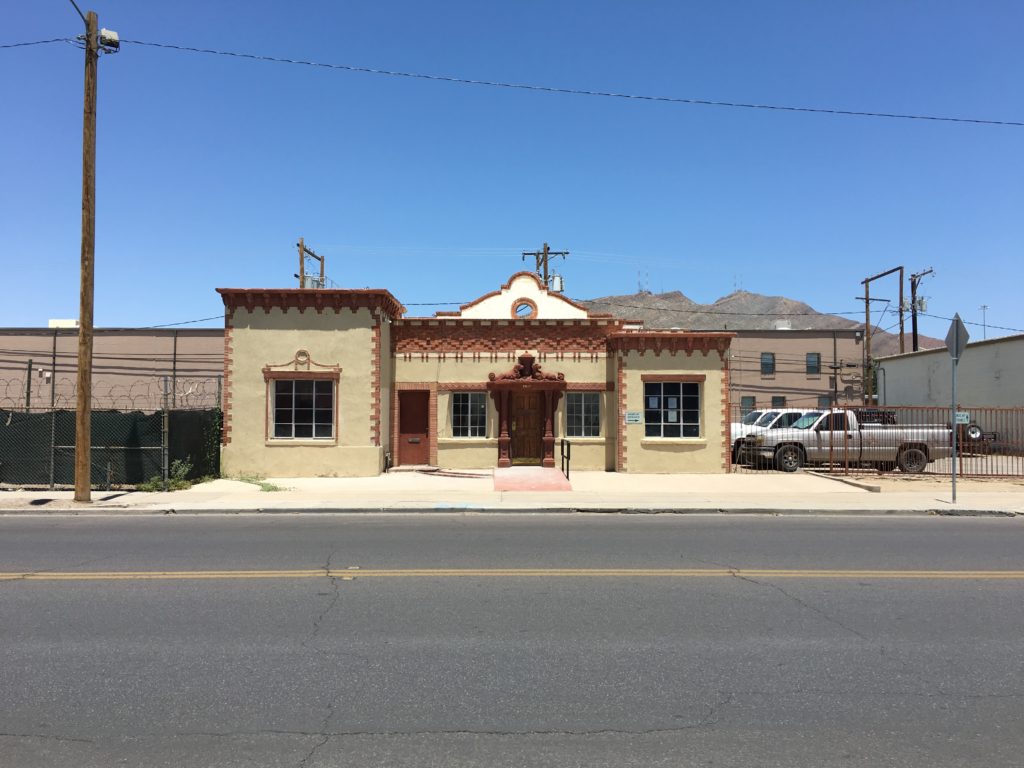 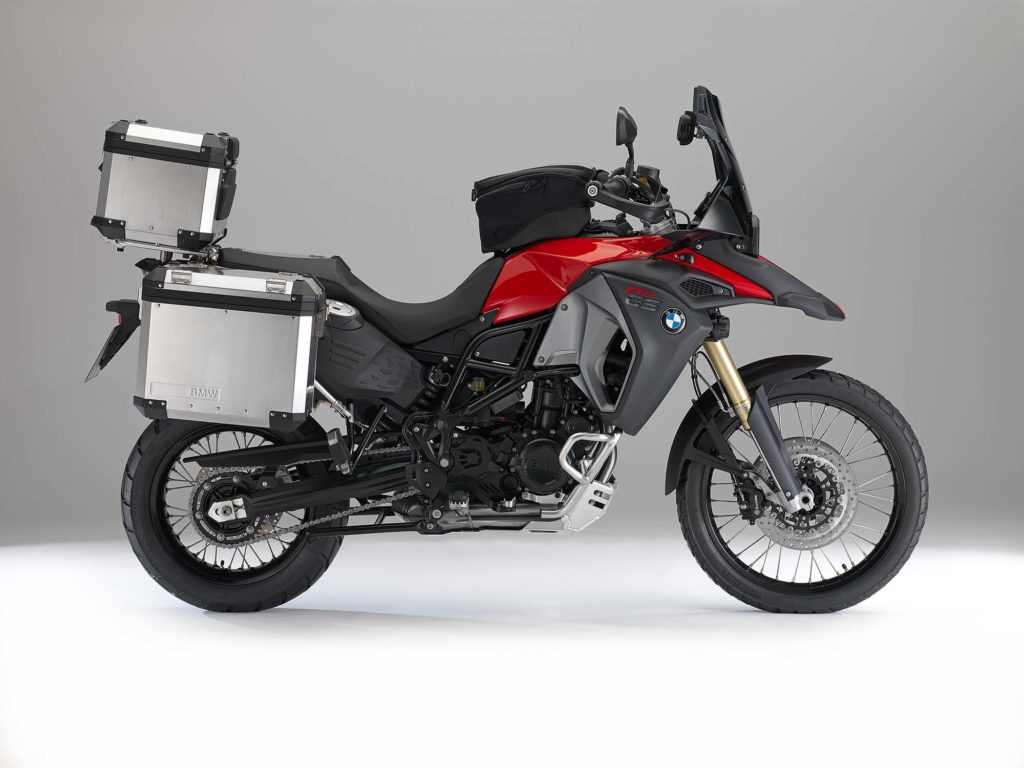 What better way to revive a blog than a cross-country off-road adventure? 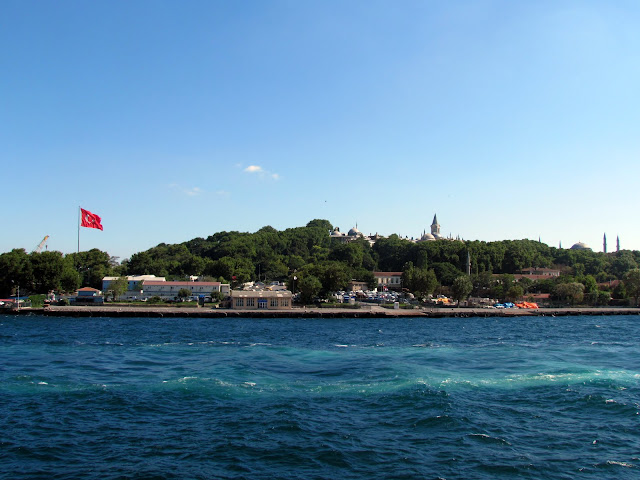 After over a month of digesting all the things I have experienced during Oriental Express, now is a good time to reflect.

Turkey is a complex country. You feel it from the moment you cross the border, and this feeling does not abandon you for as long as you are in the country. It is very multi-layered and multi-faceted, and all of these layers are interweaved and connected in a thousand different ways. On one end, it is a powerful modern military state and NATO’s 2nd strongest army (or so I’ve been told), on the other end it is a myriad of different ethnicities and nationalities each with their own history, needs and agendas. On one end it is the liberal, artsy, European and intellectual Istanbul, yet on the other end it is towns like Malatya, and all the problems at the eastern borders, and then the Kurds, and Syria, and Iran, and then Islam and the religious debate, and sexual debate, and how I was advised not to make certain jokes. It is a very complex country. And as such, it is extremely interesting to explore. Not just exploring the layers, but the billions of interactions between them is really fascinating. As a whole country, I do not think any other place can offer so much depth for discovery and comprehension.

The Turkish society is extremely diverse — much more diverse than it is in Armenia, or any other place I’ve seen for that matter. Even in America I do not feel as much diversity. In fact when the Americans talk about diversity, I would say they need to check into Turkey. To have such a giant spectrum of different philosophies, religions, educations, social standings, agendas and wealth — wow! It makes your head spin!

As such, it is absolutely impossible to not find what you are looking for in Turkey.

I want to stress the last paragraph, because many ask — what are the Turks like? I can not answer that question! Depends on the Turk, I guess! But mostly, they are just like you. You know, they laugh when a clumsy child is having a hard time climbing on his tricycle, and they turn their heads after a hot chick wearing high heels or a handsome man driving a nice Porsche, and of course they run out of their cars to help when they see a motorcyclist in an accident.

Was it difficult to travel in Turkey as an Armenian? This question should really be split into two.

Was it difficult to travel in Turkey? Yes, in many ways. Traveling in Turkey is not at all like traveling in Germany. You need to bargain the prices. You need to talk and communicate, sometimes with feelings. There are sometimes not enough instructions. Most things that really matter are subtle and hidden. People mostly won’t smile at you if they don’t like you, or if they don’t know you. Driving is difficult. Gasoline is fucking expensive. People are tempered.

And this is a good moment to answer the second part of the question — as an Armenian, none of that was really difficult! In fact, every single traveler I met on my trip was having a much harder time than myself! What aren’t we used to, as Armenians — sincere facial expressions? Tempered people? Bargaining? Lack of instructions? So I would say, it is sort of difficult to travel in Turkey, but much easier for an Armenian than for a Canadian. That for damn sure!

Do not get me wrong. The last thing I would wanna do is to stand in downtown Malatya on a minaret and yell that I am an Armenian. In fact, I have lied quite a few times about being American… of Armenian heritage. Felt safer that way, especially towards the beginning of the trip. But it never made any difference. I spoke Armenian on a phone video call on the busiest streets, spent two full days with two Armenian ladies roaming outside in Istanbul, and never ever had a hint of a problem.

Again, it was not a problem for me to be an Armenian in Turkey. Not when I chatted other young guys and girls at the bars. Not when I dealed with the policemen. Not when crossing the border. Not when I asked for directions. Never. In fact sometimes in Istanbul I felt like it was a “cool” and “classy” thing to be an Armenian. Surprising, yeah? A good friend of mine told me that he feels safer when there is no special attitude towards him — positive or negative — and I agree. I am not saying it is not special to be an Armenian in Turkey (although these days it is perhaps less special than it used to be 20 years ago). I am just saying it seems relatively safe. All that I had to do was to respect the people I talked to, and smile.

I did occasionally come across some nationalist talk, but on these occasions I decided not to reveal my ethnicity.

Was my journey a brave thing to do? To some extent, I felt that way towards the beginning. But towards the end, I realized that it took me much more bravery to walk around Tenderloin in San Francisco after midnight, or, for God’s sake, to jump with a parachute. That shit is scary!

Hospitality is getting the Coke free at the gas station only because you said “I’m really thirsty” when paying for it. It is two people you never met spending an entire day with you in forsaken Erzurum just so that you don’t feel lonely or lost. It is the hundreds of cups of tea I drunk when asking for a direction at a store. Hospitality is when you go to a barber to style your hair, and he splits his kebab in half, wraps the other half with his own hands in the remaining bread, and instructs that his apprentice gets fresh tomatoes from the store around the corner so that your kebab does not feel too “naked”. The most amazing thing is, it is not a special attitude towards an Armenian guest who is visiting. It is an attitude towards everyone — a guest, a neighbor, and a friend just walking by. We don’t have that. And Georgians don’t have that. We are focused on something else.

Turks are wonderful people. Just like all the other people in the world. Yes, just like all of us.

Will I go back? Absolutely! I missed the Mediterranean part of my journey because of the accident, and I am definitely riding back. Hopefully with friends, and a bigger motorcycle!

“When I was 17, I read a quote that went something like: ‘If you live each day as if it was your last, someday you’ll most certainly be right.’ It made an impression on me, and since then, for the past 33 years, I have looked in the mirror every morning and asked myself: ‘If today were the last day of my life, would I want to do what I am about to do today?’ And whenever the answer has been “No” for too many days in a row, I know I need to change something.”

Trabzon is a seaport. As such, it has a really awesome feel somewhere between Istanbul and the oriental version of Booty Bay. 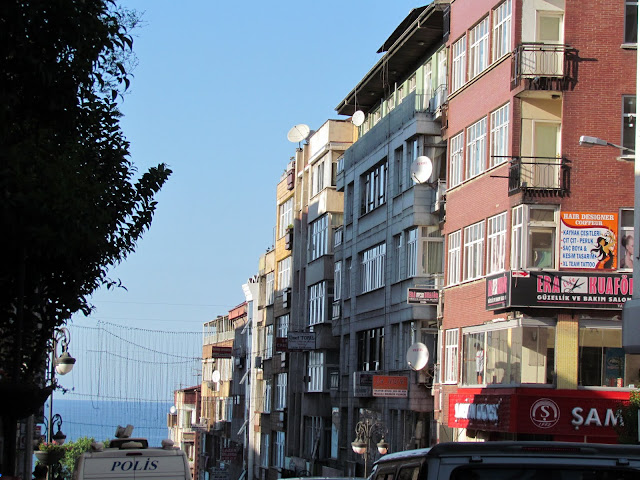 The difference is stunning — I don’t know whether it is the sea or something else, but after Erzincan and especially Malatya, Trabzon is so full of life and energy! It is so very beautiful, too! 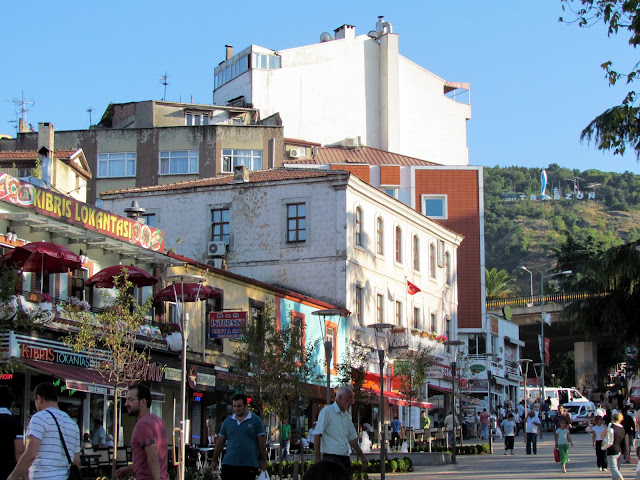 The first thought that occurred after riding in was — “I am gonna stay here for a while.” And I did! 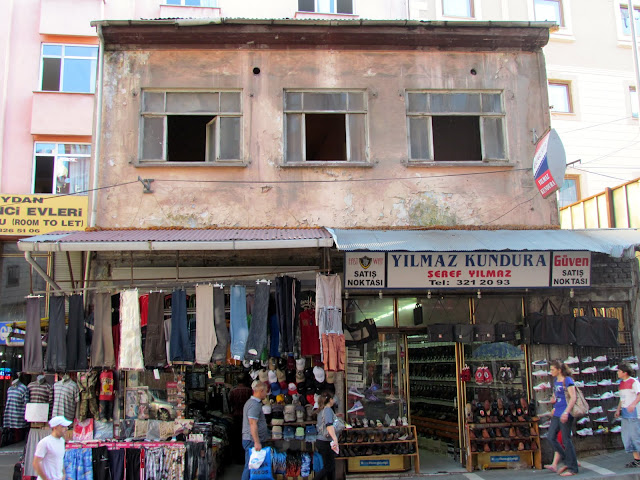 In fact, I stayed in Trabzon for three days — a day longer than I stayed in Ankara. That makes Trabzon city number two after Istanbul on my trip!

The streets carefully laid out of cobblestone, the revolting omnipresent smell of fish, the pubs and the noise make it such a pleasant place to be for any pirate… or adventurer! 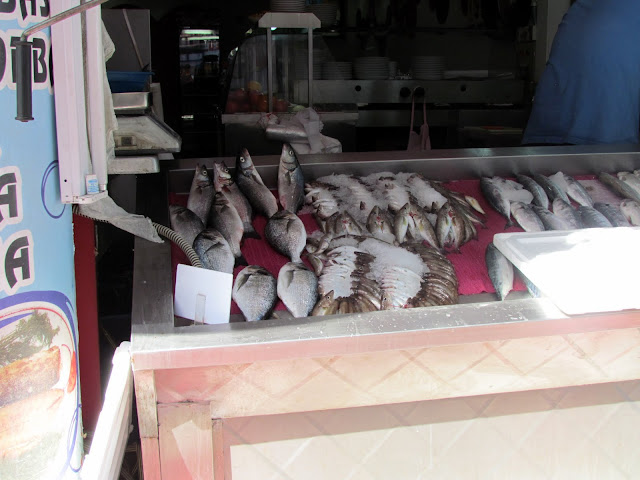 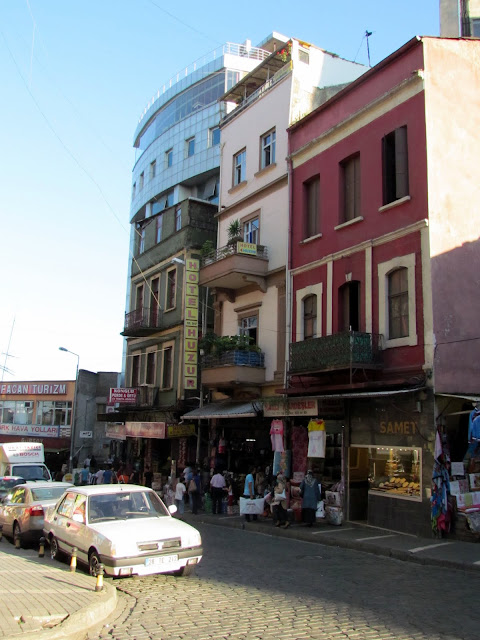 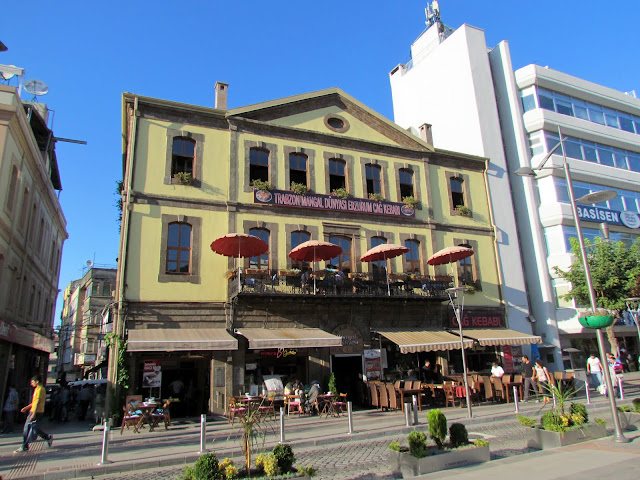