“Make him look like Tarkan!”
—Owner of Ayasofya hotel

Istanbul has quite a few beautiful mosques. I mean, mosques are everywhere, and most of them are gorgeous — much better than they look in places like Erzurum or Ardahan!

I always thought that a mosque should have an Arabic feel about itself. But the mosques in Istanbul look surprisingly… Byzantine!! What? Byzantium was a christian civilization! Hell yeah, and I still have no idea how that works! Most mosques here look like they were built by Byzantium architects, although the interior decoration does look very traditionally Arabic. 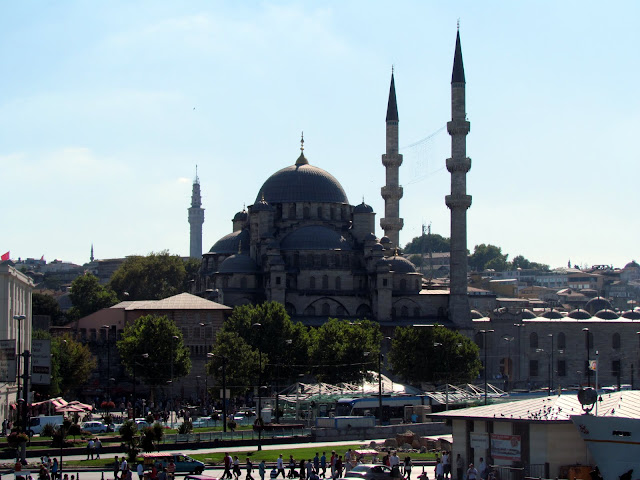 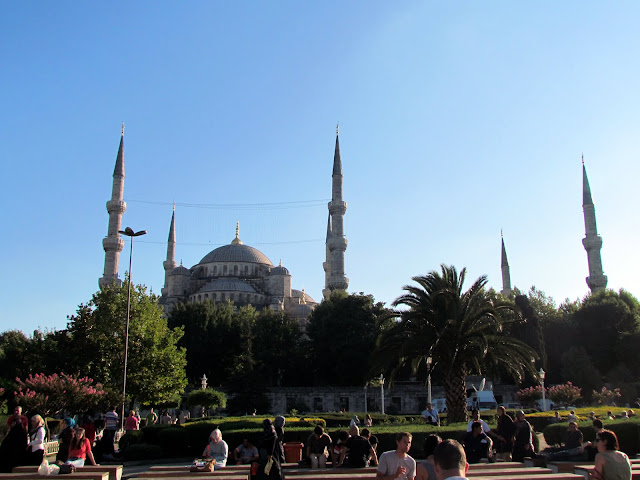 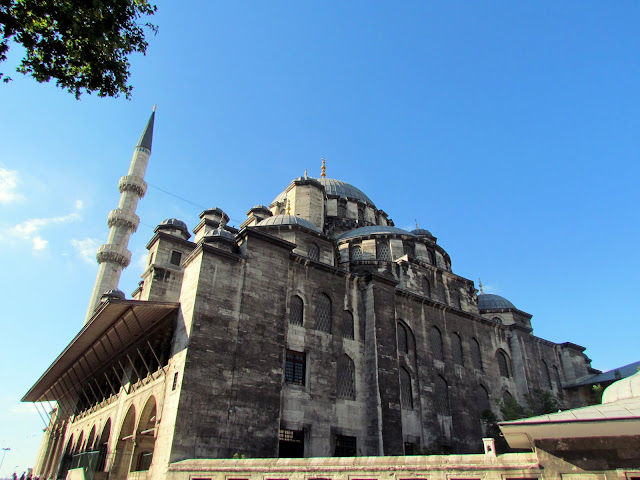 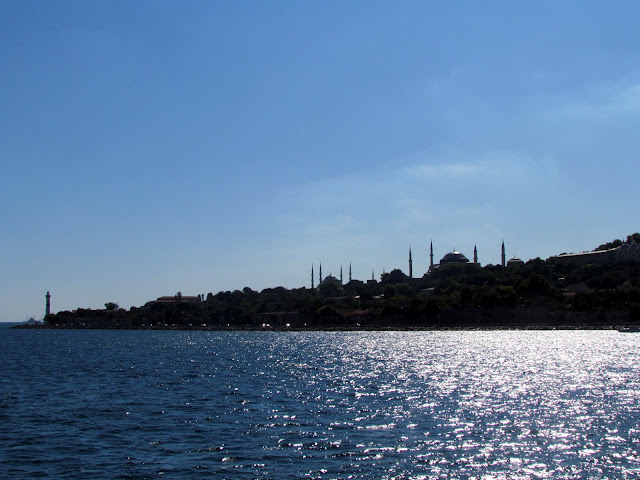 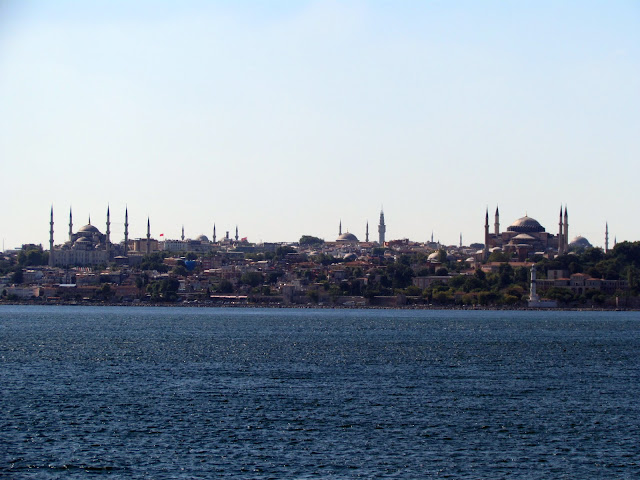 My favorite part of the mosques is always the minaret. In my opinion, the slim and tall minarets pointed at the sky are perhaps the most stylish religious structures that have been designed by the human civilization. You look at the cityscape during day, dusk or dawn, and they stand there — proud, elegant, profound. They are not humble. They never appear weak. In their essence, they resemble weapons. Laces. Bullets. Rockets. If spirituality was something functional, the minarets would probably be the most practical structures for worshiping God — elegantly minimalistic, pointed right where the Creator metaphorically resides, perhaps even right at God Himself, as if saying — “You, there!” And saying it in a way that He cannot neglect. I love that.

After some sightseeing, towards the evening I wanted to go to Ortaköy to meet some Armenians from Armenia and Istanbul, and then go club at Reina. However, I didn’t think my hair looked “cool enough” for a club like Reina (I wasn’t sure I’d pass the face control), so I went out to look for some hair products to style myself. After a while of looking, I couldn’t see any store that would sell any gels or mousse, and so I asked some hotel’s receptionist where to find those. A woman sitting at a corner in the hotel overheard my question and stood up.

“What are you looking for?”

“Some hair products to style myself for clubbing!”

“All the stores that could sell something like that are already closed, including the supermarkets”

“OK ma’am, but I absolutely need to style my hair!”

“I think your hair look great!” she shrugged

She led me out of the hotel through narrow streets. As we walked, I asked her some questions.

“Are you staying in that hotel?”

“No, I am the owner of that place”

“Cool, where are you from?”

“Aaaaa… Quite a few Armenians here in Istanbul! I know many Armenian people here!”

She brought me to some young barber whose shop was still open, greeted him very warmly and exclaimed:

After 10 minutes and 10 liras, I did look like Tarkan, and a pretty handsome one, too! In fact I couldn’t remember if I had ever been more satisfied with a barber. So I walked to Ortaköy.

Ortaköy is a beautiful place under the Bosphorus where people go to eat, club, see oriental bijoux, play backgammon and socialize. Everyone is out, late in the night, having fun together, and there is great atmosphere. Meeting new people is extremely easy.

In Ortaköy I met a cool (really cool!) Armenian woman who currently lives in Istanbul. I asked her how safe it is to be an Armenian in Istanbul.

“Is Istanbul safe for an Armenian?”

“What about the bozkurt?”

“They are fucking sons of bitches! But they have left Istanbul. They have surrendered Istanbul!”

“What shall I do if I have a problem with a bozkurt?”

“Run to any police and say you are Armenian!”

“You are Armenian, and it means everyone will do everything to make sure that nothing happens to you here! The Police will protect you with their own bodies if they have to!”

That was kinda reassuring to hear. The woman then took us to club around the corner. “It is too late for Reina!”

I was really disappointed about not being able to use my awesome haircut. But guess what!

It is way cooler to go to a local club with a Reina haircut than to go to Reina itself!

The music at the club was very good and so was the crowd — very easy going guys and a lively conversation always started whenever I just smiled and said “Hi!” So I clubbed until 4am, then took a cab back to the Asian side, exhausted.

The cab cost 55 liras. Of course, I shall go back to Reina someday.